This week I have moved over to my mother’s side of the family and will share with you what I have discovered out about my Great-Grandfather Alexander Christie.

Alexander was born in Peter’s River, Gloucester, New Brunswick.  He was the eighth child of William Christie and Tarsiel (Teresa) Arseneau.  Alexander was born December 21, 1853 and was baptised Dec 25, 1853 in Bathurst at Ste. Famille Parish when he was 4 days old.  What a wonderful Christmas present he must have been to his parents and siblings!

Alexander continued in his father’s and older siblings footsteps and worked as a farm labourer and then at his father’s death, I assume, he continued to work the family farm.

Between 1871 and 1881 Alexander’s father passed away and his older siblings left the family home; this left Alexander as the oldest child (27 years old) living at home with his mother.  On the 1881 Census, Alexander’s mother was listed as the head of the household containing Alexander and 4 other children.  This is the only census in which Alexander’s origin is identified as Scotch.  His mother and the remaining siblings living at home were recorded as being of French origin.  I wonder if Alexander was the person answering the census questions.  Was his father recently deceased and he was feeling a need to honor his father’s heritage and wanted to have it recognized?  This is the only time other than on his death certificate that his origin is listed as Scotch.  Even though all other census records have Alexander identified as French he must have talked to his children about being of Scottish decent as my Mom (his granddaughter), who never met him, often told me that the Christie’s came from Scotland.  My goal is to try and find that first ancestor who arrived from Scotland.

On October 30, 1882, when Alexander was a few months shy of his 29th birthday, he married Margaret Ann Lecacy (Legace) in Bathurst, New Brunswick at the same parish he was baptised, Ste. Famille. 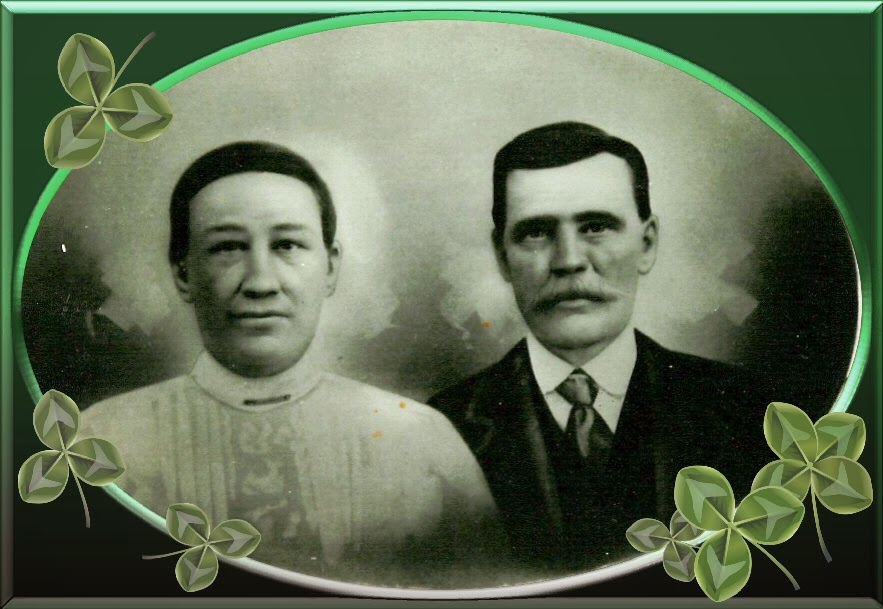 Even though Alexander was late to marry, he and Margaret had twelve children, born between 1883-1904.  Unfortunately he would outlive half of his children; 3 died as infants, 3 died as adults including a son who died during WWI in the Battle of Vimy Ridge.  Alexander’s children were all able to read and write plus speak both English and French.

Alexander died August 12, 1923 in South Tetagouche (Bathurst) where he lived since 1903. He lived his entire life and raised his family all within a 20 km area between (A) Peter’s River, (B) Ste. Famille parish and (C) South Tetagouche.